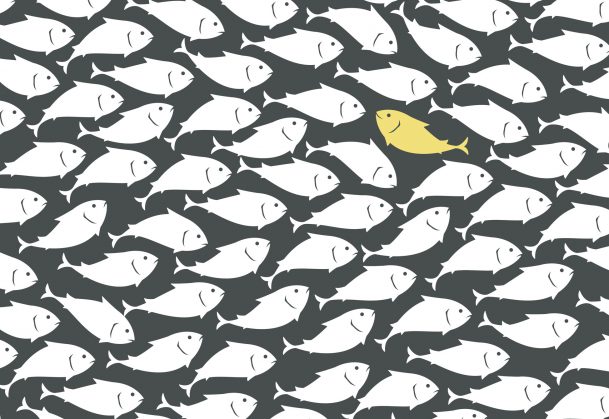 A particular challenge to maintaining the status quo may be inherent in how our brain functions. More