News > Minds at Work > Need to Solve a Problem? Sleep On It 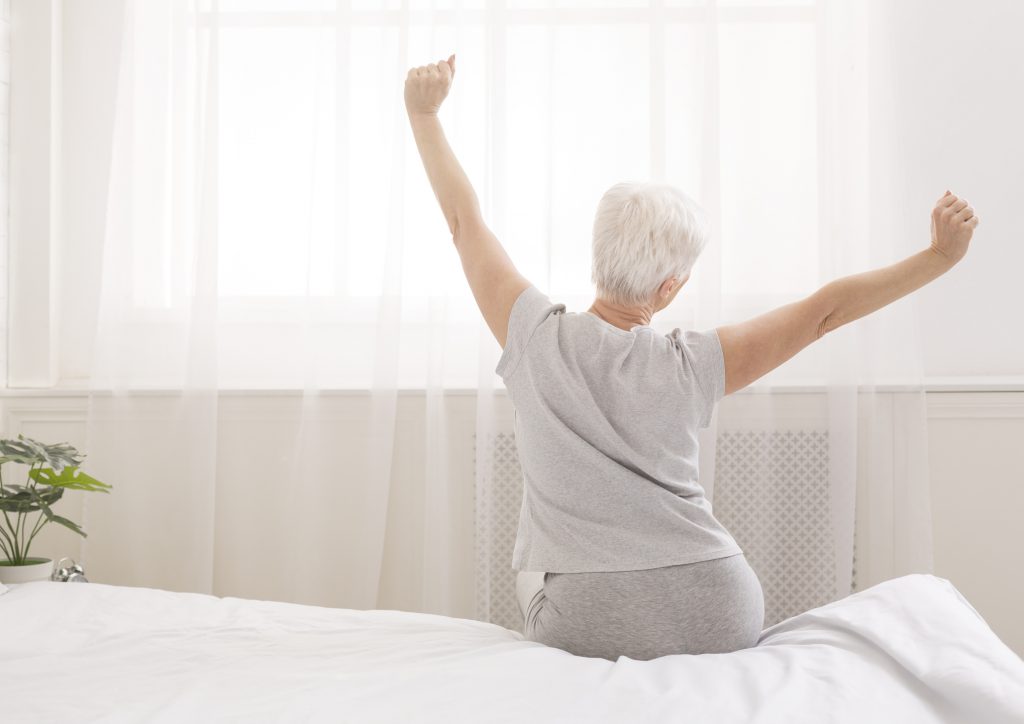 If you’re facing a vexing problem at work, you truly are better off getting a good night’s sleep before making any decisions, findings from a study at Northwestern University suggest.

The research provides important information about information processing during sleep, as well as incubation for problem solving — why we sometimes solve a problem better after a break.

“We know that people rehearse or ‘consolidate’ memories during sleep, strengthening and reorganizing them,” said Kristin Sanders, a lead author on the study reported  in Psychological Science. “It’s also known that this natural process can be boosted by playing sounds associated with the information being rehearsed.”

Because many tricky problems are solved by thinking of them in a fresh way, Sanders and cognitive researchers Samuel Osburn, Ken A. Paller, and Mark Beeman hypothesized that rehearsing unsolved problems during sleep would help people refine their memories of the problems, and improve their chances of solving them the next day.

To test that hypothesis, they used a technique known as targeted memory reactivation (TMR) with 61 study participants. In two evening laboratory sessions, the participants attempted to solve verbal, spatial, and other puzzles one a time, with the experimenters randomly pairing each puzzle with a musical sound. If the participants failed to solve a puzzle within 2 minutes, the corresponding sound played one more time. After failing to solve six puzzles each evening, they rehearsed the puzzle-sound pairings until they had them down.

After those sessions, participants took home technology that administered the sound cues while they slept. The next morning in the lab, they reported whether they’d heard any sounds during the night, and whether they solved any of the puzzles since the evening session. They then attempted to solve each previously unsolved puzzle again, for 4 minutes each.

Across the two mornings, they solved more cued puzzles than uncued puzzles. In fact, they solved 55 percent more puzzles when the corresponding sound had been played while they slept.

“Problem solving is part of everyone’s daily life; while we use tricky puzzles in our study, the underlying cognitive processes could relate to solving any problem on which someone is stuck or blocked by an incorrect approach,” Sanders explains.

They caution, however, that the effect may only apply to situations in which an individual already has some background information to help solve a problem.

“For example, neither sleep nor cueing will help me find a cure for a rare disease because I don’t have the necessary background knowledge,” Beeman says. “

Still, the study reveals important information about sleep, memory, and incubation for problem solving. The team plans to further study these processes, to further pin down the mechanisms and to see how it occurs in real-life problem-solving

News > Minds at Work > Need to Solve a Problem? Sleep On It

Earworms can sometimes interject themselves into our dreams, where they can negatively impact our quality of sleep.