News > Minds at Work > Looking Leadership in the Face 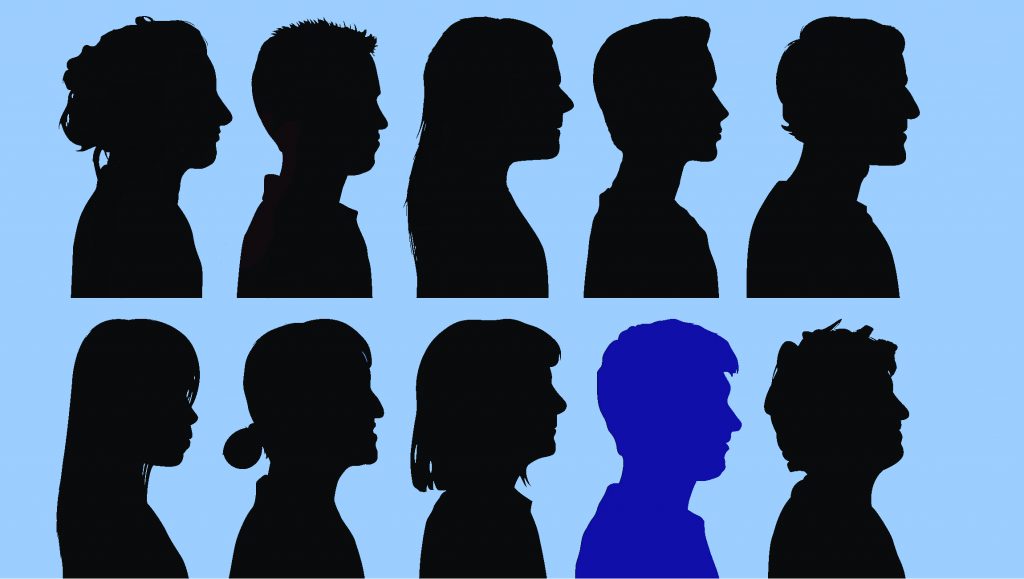 Is there such a thing as simply looking like a leader? A large body of research suggests yes.

In a recent article published in Current Directions in Psychological Science, John Antonakis (University of Lausanne) and Dawn L. Eubanks (University of Warwick) provide an overview of several studies suggesting that getting to the top of the corporate ladder may depend, at least in part, on the structure of a person’s face.

“Given what we know about the predictors of leaders’ ability, facial appearance should play a small or a very limited role in observers’ selection of leaders; however, research convincingly shows otherwise,” Antonakis and Eubanks write.

When judging candidates for a leadership position, selectors need accurate information on the competence and trustworthiness of the individuals concerned, the researchers explain. Ideally, company board members choosing a CEO or voters choosing a politician will rely on accurate cues of these characteristics to make their decisions. But do they?

“Research has shown that facial appearance matters considerably for leader selection,” Antonakis and Eubanks explain. “In literally milliseconds, observers use slivers of information to make inferences about a target’s character.”

When we don’t have much information to go on about a person’s ability or trustworthiness, we may have to rely on anything we can use, including looks, to make inferences about a leader’s abilities.

A number of experiments have shown that people can pick the winner of an election at rates better than chance, just by comparing a couple of photos. For example, in a 2009 experiment by Antonakis and Olaf Dalgas, 681 Swiss children were shown the faces of politicians from French parliamentary runoff elections. The black and white photos paired 57 political rivals running against each other (matched so that both individuals were the same sex and race). The children were asked to pick the more competent individual. The average probability of a child correctly choosing the winner of the runoff was a stunning 71%.

“The results were fascinating because child participants’ choices of political candidates—in this case, in a poorly publicized election in another country—were indistinguishable from those of adult participants who rated the targets on competence, intelligence, and leadership ability,” the researchers write. “That children with little experience evaluating leaders do so in ways similar to adults suggests that it is not experiential learning driving these results but something else.”

In business settings, research has found that individuals with faces that are perceived as looking more powerful or competent are more likely to be selected for leadership positions. Studies have also found that people are unexpectedly good at identifying a person’s profession based on nothing more than a cropped photo.

In a study that Eubanks co-authored, 614 British individuals were presented with a series of black and white photos of unfamiliar American leaders from various professions, including business CEOs, Army generals, US state governors, and coaches from professional sports teams. Participants were assigned to a target category (such as football coaches) and were then shown a series of pairs of faces. During each round of the task, participants were asked to choose which face best matched the target category.

Although participants were very unsure about the accuracy of their guesses, they performed better than chance in correctly matching professions to faces. A follow-up study found that particular facial features tended to be more common amongst certain professions. For example, Army generals and football coaches tended to have faces perceived as more masculine, while CEOs had faces that were perceived as warmer and more competent.

It’s important note, however, that although looking like a leader can help you land the top spot, it doesn’t guarantee higher performance; research has failed to show a link between a firm’s performance and the CEO’s facial appearance.

News > Minds at Work > Looking Leadership in the Face