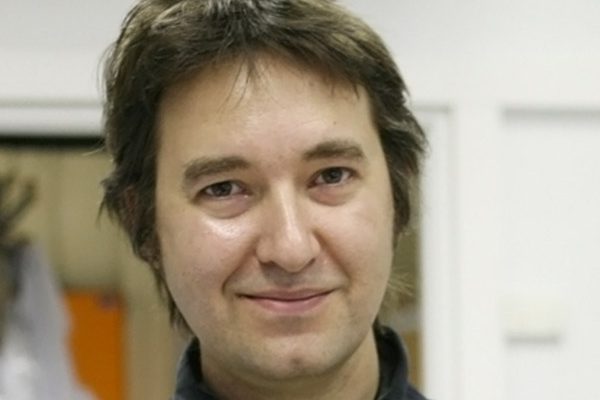 One of the most significant examples of integrative science will be spotlighted on the final day of the 2017 International Convention of Psychological Science (ICPS), to be held March 23–25 in Vienna, Austria. Thomas Bourgeron, the Paris-based geneticist who is credited with transforming autism research, will deliver the closing keynote address at the event. The director of the Human Genetics and Cognitive Functions Unit at the Institut Pasteur in Paris has titled his address “Genetic and Brain Diversity in AutismS.”

Bourgeron gained recognition in 2003 when he and his research team identified the first single-gene mutations linked to autism, pointing to the synapse as a site of autism’s pathology. His lab gathers geneticists, neurobiologists, and clinicians to explore the genetic/epigenetic hallmarks of individuals with autism. The research group uses high-throughput genotyping and sequencing-based methods in combination with clinical, neurobiological, and neuroimaging data collected from patients and from cell and animal models. The lab is currently investigating the role of synaptic and circadian-clock genes in the development of language and social communication in humans.

Bourgeron was elected to the French Academy of Science in 2015.

In his keynote, he will discuss how his research is identifying not only the various mutations linked with autism, but also the factors that increase risk for (or protection from) comorbidities associated with it.

Hello. I have 4-year-old granddaughters who are fraternal twins. One is autistic, the other is not. I wonder if this would be of interest to Dr. Thomas Bourgeron. Thank you.