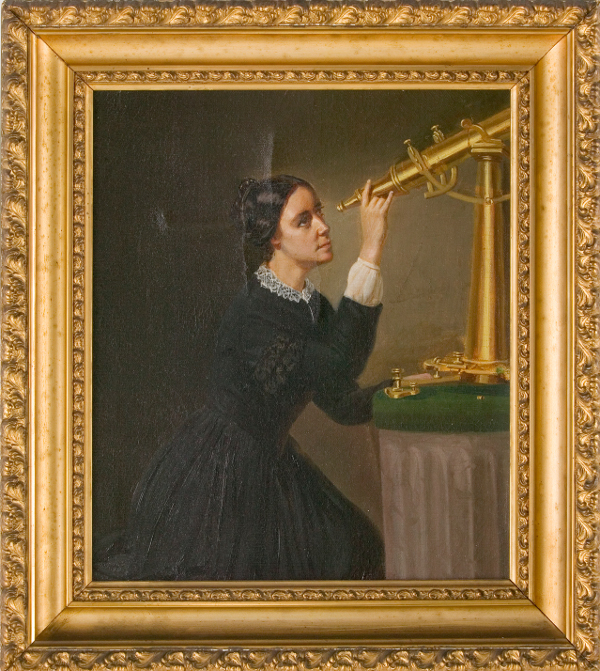 Although it is commonly known that women are underrepresented in many scientific disciplines, research examining the underpinnings of this gender imbalance has produced contradictory results. In this issue of Psychological Science in the Public Interest (Volume 15, Number 3), psychological scientists Stephen Ceci and Wendy Williams (Cornell University) and economists Donna Ginther (University of Kansas) and Shulamit Kahn (Boston University) provide a comprehensive life-course examination of the issues contributing to gender disparities in the sciences.

Researchers, policymakers, and laypeople may be tempted to lump all of the sciences together, but in terms of gender gaps, not all disciplines look the same. Research has shown that although there is greater gender parity in fields such as the life sciences, psychological science, and social science (abbreviated by the authors as LPS), women still lag behind in more heavily math-based science fields such as geoscience, engineering, economics, mathematics/computer science, and the physical sciences — including chemistry and physics (abbreviated by the authors as GEEMP).

The authors take a life-course approach when investigating the roots of these gender disparities, starting with potential factors such as differences in early math ability, socialization, cognitive achievement, and interest in math and science in childhood. They then examine imbalances in the transition into math-based college majors, graduate programs, and tenure-track positions and conclude by discussing gender differences in academic career outcomes such as productivity, pay, and promotions.

Research investigating the early years of childhood seems to indicate that gender differences in children’s attitudes toward and expectations of math and science careers, rather than gender differences in math ability, are a main factor in an early loss of girls from the sciences. These differences in attitude, which become evident as early as age 5, highlight math as being considered a “boy” activity, leading girls to be less likely to identify themselves with math and science. These attitudes and preferences persist into middle school, with middle school boys being twice as likely as girls to expect to work in engineering or science. In high school, these outlooks are reflected in the types of advanced placement exams male and female high-school students take as well as in their expressed interest in majoring in science in college.

Once a woman does obtain an advanced degree in a math-intensive field, she is more likely than her male counterparts to be offered a position, and as likely to have her papers accepted by journals, and receive grant funding. Men and women with advanced degrees progress through their academic careers at similar rates.

Although evidence seems to point to early emerging causes of women’s underrepresentation in GEEMP careers, once these women earn their PhDs, they transition into tenure-track positions at the same rate as men. Surprisingly, women in LPS disciplines — who are so well represented at the bachelor and PhD levels — are more likely than women in GEEMP majors to leave the academic science pipeline after PhD completion. Although they are more likely to be offered tenure-track positions than men, many women in LPS domains do not pursue careers in academic science.

What is clear from this report is that the barriers to women’s participation in academic science have changed and that the causes of women’s underrepresentation within the sciences cannot be narrowed down to sex bias. In particular, math-based fields of academic science are largely gender-fair. The authors hope the findings discussed in this report — findings that highlight the complexity, nature, and timing of the factors limiting women’s representation in math-based sciences, as well as suggest possible interventions across the lifespan — will help advance the debate regarding the best way to encourage women to pursue careers in these types of disciplines.

In an accompanying commentary, Diane F. Halpern (Minerva Schools at the Keck Graduate Institute) notes that the report paints a complex picture of the contributors to gender imbalances within the sciences, a picture that challenges traditional beliefs regarding the role of discrimination in perpetuating the gender gap. She notes that if these findings hold, both researchers and policy makers will have to shift their views regarding the best way to study and reduce the loss of women from the sciences.