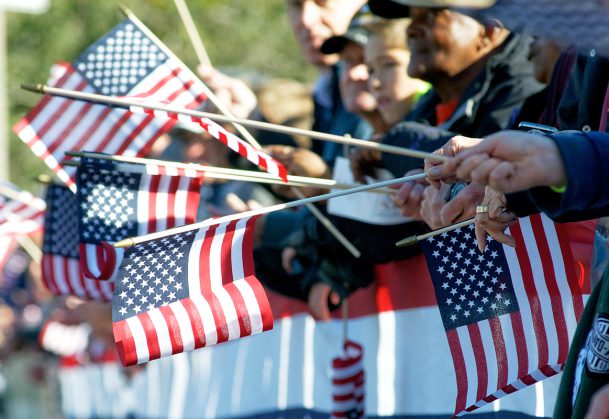 Be it at school, office, the neighborhood or the community people live in, conflicting situations amongst various groups might arise on an almost day to day basis. Today, the prevalence of these intergroup conflicts is on the rise and has resulted in minor disagreements amongst friends to waging full scale wars between countries.

Social psychology research has always maintained that individuals often identify themselves with the social group they belong to and will bond together to defend their identity at all cost. Now, a new study published in the latest issue of Psychological Science, a journal of the Association for Psychological Science, explains how motivation drives certain groups to behave in a particular manner.

“As a researcher in motivational processes, one thing I have learned is that people’s attitudes and behavior are more often than not driven by latent motivations that they themselves are often not aware of,” says Lile Jia who co-wrote the study along with his colleagues Samuel Karpen and Edward Hirt at Indiana University’s Department of Psychological and Brain Sciences. In this particular case study, Jia and his colleagues decided to examine if the motivation to regain a strong American group identity was partly behind the powerful opposition to building the Ground Zero Mosque in New York.

Jia and his co-authors believe that contemporary events and controversies evoke strong reactions in people because of the latent motivations that may be present due to current economic concerns and worries. According to Jia, “our case study shows that a threat to the American identity brought about by changes in the political and economic environment influences how Americans respond to the symbolic building on sacred lands by other groups.”

When conducting their research, Jia and his co-authors used a clever cover story developed by social psychologist Alison Ledgerwood. Participants, who were American citizens, read either an article describing a thriving American economy and rising international status or an article depicting a bleak picture of the American economy and a declining international status. The participants who read the article that showcased a downward spiraling American economy and international status considered this piece of information as a threat to their usually positive group identity as an American, as opposed to those who read the article that highlighted America’s positive economic trend. The results go on to demonstrate that the participants who read the article about the decline of the U.S. subsequently reported a greater opposition toward the building plan, were angrier with it, and were more likely to sign a petition against it. This is especially so for Americans who identify strongly with the country.

In the study, Jia and his co-authors state that people typically identify with their social groups along different dimensions; importance, commitment, superiority and deference. “In the context of Ground Zero Mosque, Americans who are loyal to the country on the deference dimension are especially responsive to the threat manipulation,” says Jia who explains that Americans wanted to protect the Ground Zero area from any use that might be construed as disrespectful or inappropriate.

Jia and his colleagues believe this study reemphasizes, following the footsteps of many social psychologists, the importance of motivation in understanding or explaining the reasons behind intergroup conflict. ”Future research can aim at discovering the host of common personal and group level motivations people bring to intergroup conflict. Knowing these various motivations will help us to develop intervention programs to resolve or prevent conflicts from emerging,” concludes Jia.