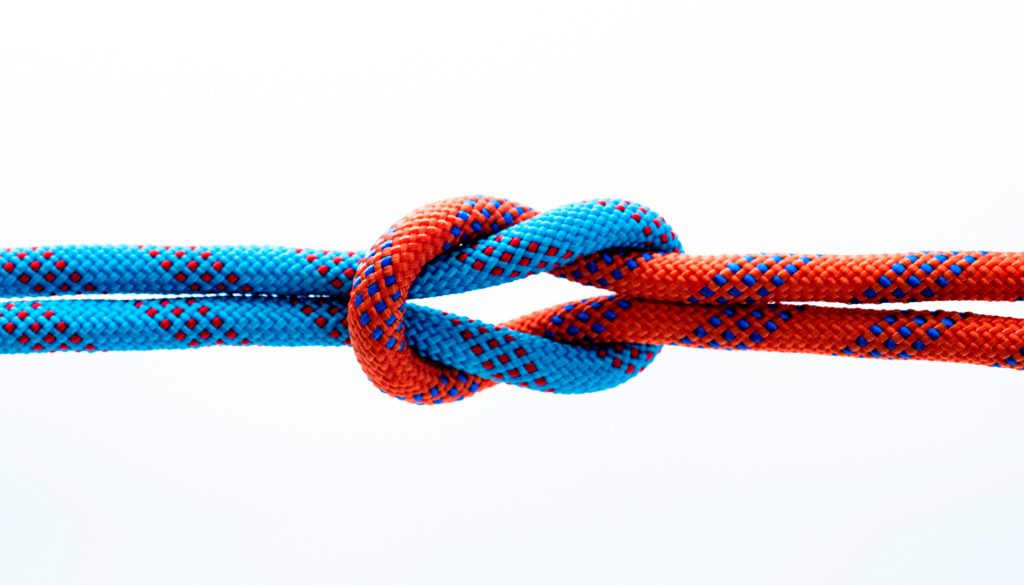 It stands to reason that a well-loved child can become a loving adult. But what prepares us to make a strong commitment and work out differences with an intimate partner? And what happens when one person is more committed than the other?

Six researchers—M. Minda Oriña of St. Olaf College; W. Andrew Collins, Jeffry A. Simpson, Jessica E. Salvatore, and John S. Kim of the University of Minnesota and Katherine C. Haydon of the University of Illinois at Urbana-Champaign—used the rich mine of data in the Minnesota Longitudinal Study of Risk and Adaptation (MLSRA), coupled with a lab procedure, to look for the answers.

Their findings, which will be published in the June issue of Psychological Science, a journal of the Association for Psychological Science, suggest that supportive, involved mothering in toddlerhood and an ability to work through conflict in adolescence are good predictors of becoming the “strong link”—the person with the bigger stake—in adult relationships. If the opposite happened in earlier life, chances are the person will be the “weak link”—the one with one foot out the door.

Equally important, though, is what these predictors don’t account for: It’s good to be prepared for love. But it takes two to tango.

Interestingly, it’s not the partners’ individual commitments that make the most difference in the grace and longevity of the dance. It’s how well their levels of commitment match up. Two strong links will be benevolent and tolerant when the going gets rough. Two weak links may be lax about working things out, but their expectations are equally low—so there’s less friction.

But when a weak link and a strong link pair up, the one with less investment has more influence—and stability is the loser.

The researchers recruited 78 MLSRA participants, 20 or 21 years old, and their heterosexual romantic partners. A questionnaire assessing each participant’s level of commitment was analyzed alongside data from two earlier points in the longitudinal study. First, two-year-olds were observed doing a difficult task while their mothers looked on. Did their mother laugh, help, or ignore the child? Second, at 16, the subjects recounted dealing with a conflict with a best friend, and were assessed for relational attitudes and skills.

This time, each couple discussed—and tried to resolve—the problem that caused them the most conflict. Then they talked about the things they agreed on most. Their videotaped interactions were rated for the amount of hostility—coldness, rejection, and remorseless injury—and hopelessness about the relationship that each partner displayed, and how each tried to quell those in the other.

As expected, the couples with disparate commitments were the most hostile.

The study contributes to our understanding of how we learn to love well. When you’re a baby or a teenager, “you are learning to manage your own needs and those of the people you care about,” Oriña says. “You learn: Can I come forward with a problem? What can I expect of the other person? And how can I do this in a way that everyone wins?”