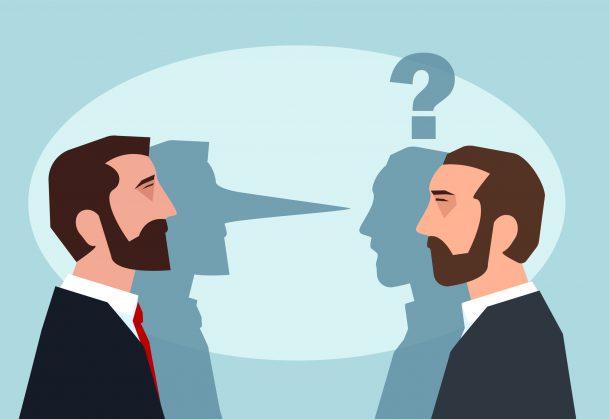 Research suggests that certain stimuli – specifically, your own face – can influence how you respond without you being aware of it. More

A sample of research exploring competition and inequality, religiosity and trust, differences between visual memories and visual perception, and confidence and information seeking. More