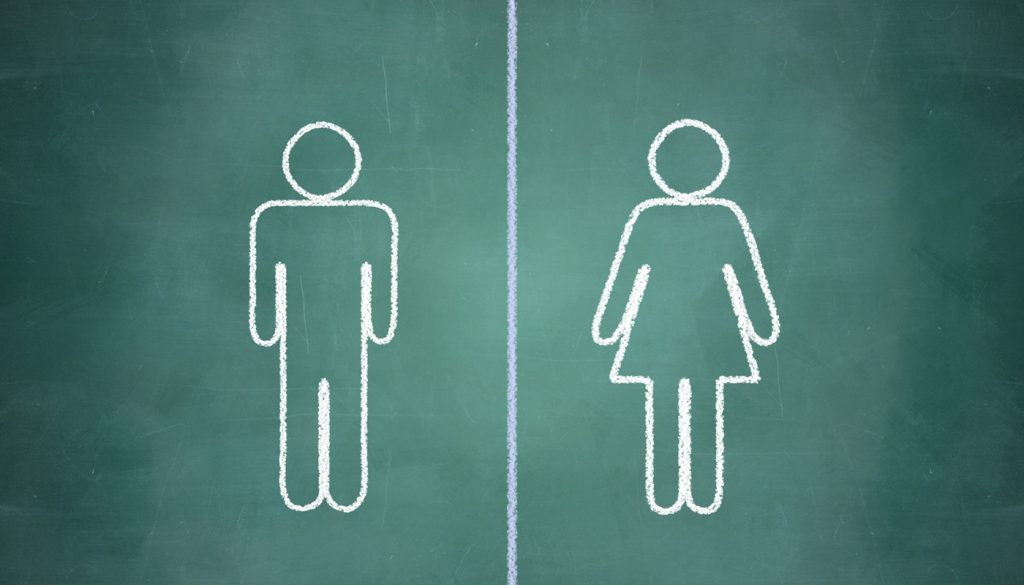 Individual beliefs don’t stay confined to the person who has them; they can affect how a society functions. A new study published in Psychological Science, a journal of the Association for Psychological Science, looks at 57 countries and finds that an individual’s sexism leads to gender inequality in the society as a whole—not surprising, but it is the largest study to find this relationship.

“I’m interested in the consequences people’s beliefs about how the world should work and how the world does work,” says Mark Brandt of DePaul University, the author of the new study. For this study on sexism, he used data from an international survey conducted between 2005 and 2007. The survey included two statements to measure sexism: “On the whole, men make better political leaders than women do” and “On the whole, men make better business executives than women do.” He also used a United Nations measure of gender inequality, from the year the sexism question was asked and from 2009.

Brandt found that sexism was directly associated with increases in gender inequality overtime.

“You could get the impression that having sexist beliefs, or prejudiced beliefs more generally, is just an individual thing—‘my beliefs don’t impact you,’” Brandt says. But this study shows that isn’t true. If individual people in a society are sexist, men and women in that society become less equal.

“Gender inequality is such a tough beast to crack because there are so many contributing factors,” Brandt says. Policies can contribute to inequality—and some countries have insured some measure of equality by mandating that some number of seats in the legislature be reserved for women. But this study suggests that if the goal is increased equality, individual attitudes have to change.