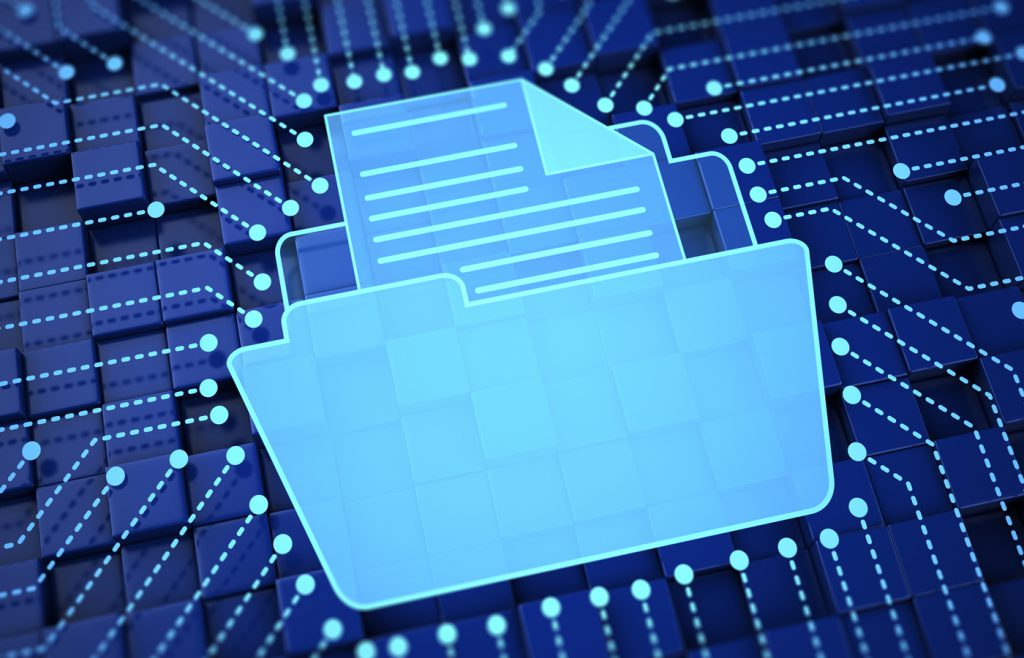 The simple act of saving something, such as a file on a computer, may improve our memory for the information we encounter next, according to new research published in Psychological Science, a journal of the Association for Psychological Science. The research suggests that the act of saving helps to free up cognitive resources that can be used to remember new information.

“Our findings show that people are significantly better at learning and remembering new information when they save previous information,” says psychological scientist and study author Benjamin Storm of the University of California, Santa Cruz.

“The idea is pretty simple: Saving acts as a form of offloading.  By ensuring that certain information will be digitally accessible, we can re-allocate cognitive resources away from maintaining that information and focus instead on remembering new information.”

Storm and Sean Stone, a former UCSC undergraduate student, were interested in exploring the interaction between memory and technology. While previous research had indicated that saving information on a digital device, such as a computer or camera, hinders later memory for it, the researchers hypothesized that there might be a positive flipside to this saving-induced forgetting.

“We tend to think of forgetting as happening when memory fails, but research suggests that forgetting plays an essential role in supporting the adaptive functioning of memory and cognition,” explains Storm.

In the first study, the researchers had 20 college students use computers to open and study pairs of PDF files (File A and File B). Each PDF contained a list of 10 common nouns.

The students had 20 seconds to study File A before closing the file. They then studied File B for 20 seconds and were immediately tested on how many nouns they could remember from the file. Only after this were they tested on their memory for File A.

Importantly, in half of the trials, the students were told to save File A to a particular folder after studying it. In the other half, they were simply told to close the file.

Just as the researchers expected, students remembered more words from File B when they had saved File A than when they had simply closed it. A second study with a separate group of 48 undergrads confirmed these results.

But the second study also revealed that the saving-related memory effects depended on how reliable the students thought the saving process was. When the students were told that the saved version of File A might not stick, that its contents might not actually be accessible, they showed no saving-related memory benefits. That is, when they thought saving was unreliable, students’ memory for File B was the same regardless of whether they saved File A.

“As technology develops, computers and smart phones are making it easier and easier to save information, which seems to have important consequences for the ways in which our memory functions,” says Storm. “By treating computers and other digital devices as extensions of memory, people may be protecting themselves from the costs of forgetting while taking advantage of the benefits.”

The researchers believe that the memory benefits of saving previous information may even have broad implications for how we think more generally:

“Coming up with a new idea or solving a problem often requires that we think outside the box, so to speak, and forgetting previous information allows us to do that,” says Storm. “By helping us to reduce the accessibility of old information, saving may facilitate our ability to think of new ideas and solve difficult problems.”

The National Academy of Sciences has awarded the 2022 Atkinson Prize in Psychological and Cognitive Sciences to Mahzarin R. Banaji.