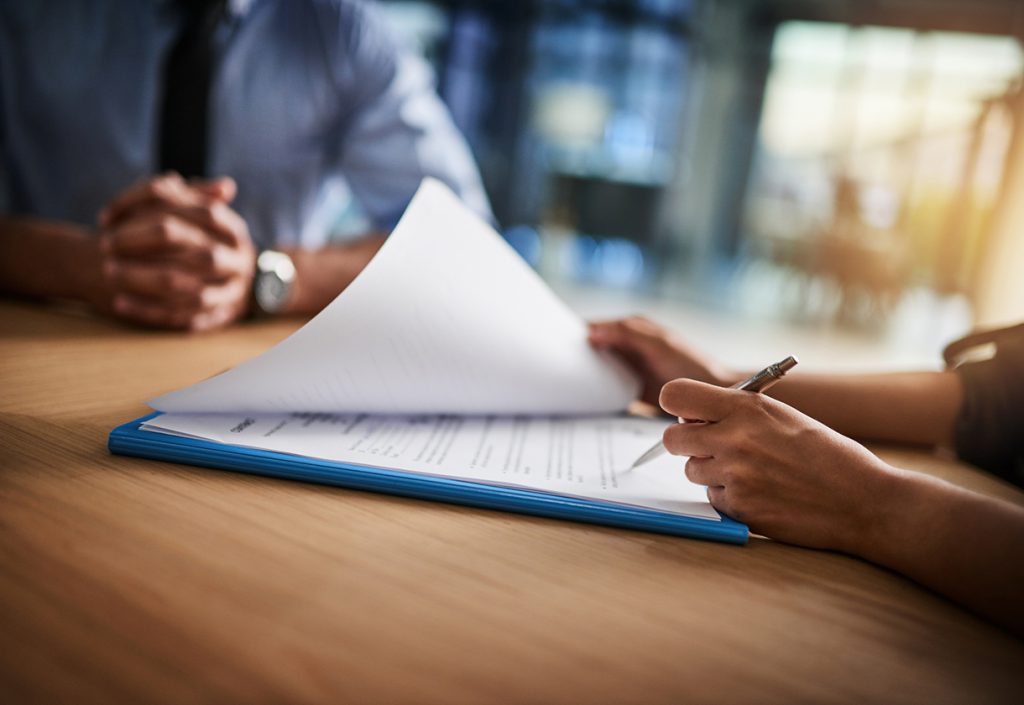 An innovative research replication initiative has generated results that have important implications for eyewitness memory. The project confirms earlier findings that asking witnesses to provide a verbal description of a suspect can impair their ability to select that suspect from a lineup — the so-called “verbal overshadowing” effect.

In an RRR, many laboratories independently conduct a direct replication of an important original finding, following a pre-established and vetted protocol. The results are published regardless of the outcome, and the article, raw data, and study materials are all made available online.

By guaranteeing publication, the RRR encourages researchers to participate in the process of conducting replications, something that has been relatively undervalued in the scientific literature.

“Any individual study provides only a noisy estimate of the actual size of an effect,” says Daniel J. Simons, Professor of Psychology at the University of Illinois at Urbana-Champaign and editor of this RRR. “By conducting multiple, independent replications, it is possible both to measure that effect accurately and to test whether it is stable across laboratories.”

In the original study, published in 1990 by Schooler and Engstler-Schooler, participants viewed a video of a simulated bank robbery and were then asked to write a description of the robber or to generate a list of US states and their capitals. The results showed that participants who described the robber were less likely to pick him out of a subsequent lineup than were those who listed states and capitals.

“Finding a smaller effect in a replication does not invalidate the original research,” says Simons. “We should expect smaller effects in this sort of replication, in part because of the incentives and biases of the publication system itself. One conclusion we can draw from this RRR is that most earlier studies of the verbal overshadowing effect used sample sizes that were too small to detect the effect reliably or to measure it precisely.”

In contrast to the original study, in the RRR, participants who provided a verbal description were more likely than those who listed countries and their capitals (the control group in the RRR) to say that the suspect was “not present” in the lineup. Further research is needed to explore whether providing a verbal description makes people more hesitant to rely on what they remember when faced with a lineup choice.

Simons, fellow Special Associate Editor for Replication Reports Alex O. Holcombe (Associate Professor of Psychology at the University of Sydney), and Perspectives editor Barbara A. Spellman (Professor of Law at the University of Virginia), hope that researchers will fully explore the RRR data, which are publicly available, and conduct their own analyses to identify possible moderators or even discover new effects.

“We hope that the RRR process of open and careful replication, estimation, and evaluation will lead to a better understanding of important effects in our field, and more generally advance the reproducibility and replicability of psychological science,” Simons, Holcombe, and Spellman write in their introduction. The introduction is followed by the RRR and an accompanying commentary by original study author Jonathan Schooler.

The second RRR is currently under way, and future RRR projects are in development. Funding is available to facilitate participation in RRR projects. For more information, please visit: http://www.psychologicalscience.org/index.php/replication