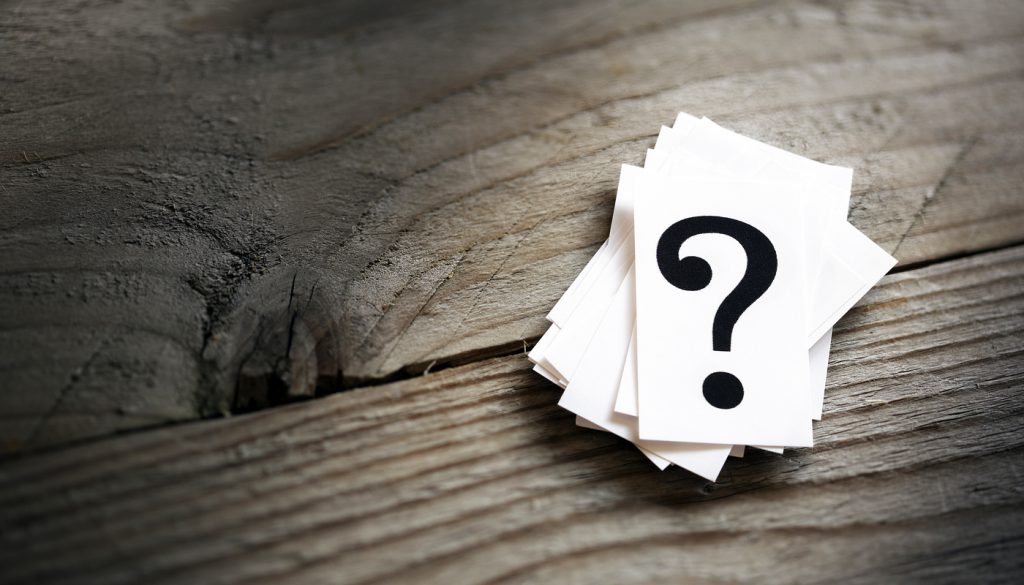 Mindfulness meditation is associated with all sorts of benefits to mental and physical well-being, but a new study suggests that it may also come with a particular downside for memory. The findings, published in Psychological Science, a journal of the Association for Psychological Science, show that participants who engaged in a 15-minute mindfulness meditation session were less able to differentiate items they actually encountered from items they only imagined.

“Our results highlight an unintended consequence of mindfulness meditation: memories may be less accurate,” says psychology doctoral candidate Brent M. Wilson of the University of California, San Diego, first author on the study. “This is especially interesting given that previous research has primarily focused on the beneficial aspects of mindfulness training and mindfulness-based interventions.”

The concept of mindfulness is pervasive in both academic research and popular culture. Numerous studies have reported benefits of mindfulness-based interventions for physical and psychological disorders, and celebrities like Oprah Winfrey and Arianna Huffington have publicly extolled the merits of being mindful.

Wilson and colleagues wondered whether the very mechanism that seems to underlie the benefits of mindfulness – judgment-free thoughts and feelings – might also affect people’s ability to determine the origin of a given memory. Some memories originate from an external source, such as an actual experience of eating an omelet for breakfast. But other memories originate from an internal source, such as imagining the experience of eating an omelet for breakfast.

“When memories of imagined and real experiences too closely resemble each other, people can have difficulty determining which is which, and this can lead to falsely remembering imagined experiences as actual experiences,” Wilson explains.

To examine whether mindfulness might lead to confusion regarding the source of a memory, the researchers conducted a series of three experiments.

In the first two experiments, undergraduate participants were randomly assigned to undergo a particular 15-minute guided exercise: Participants in the mindfulness group were instructed to focus attention on their breathing without judgment, while those in the mind-wandering group were told to think about whatever came to mind.

After the guided exercise in the first experiment, 153 participants studied a list of 15 words related to the concept of trash (e.g., garbage, waste, can, refuse, sewage, rubbish, etc.) – importantly, the list did not actually include the critical word “trash.” Participants were then asked to recall as many of the words from the list as they could remember.

The results revealed that 39% of the mindfulness participants falsely recalled seeing the word “trash” on the list compared to only 20% of the mind-wandering participants.

In the second experiment, 140 participants completed a baseline recall task before undergoing the guided exercise. This experiment showed that participants were more likely to falsely recall the critical word after mindfulness meditation than before; in other words, mindfulness increased rates of false recall.

Again, mindfulness participants were more likely to falsely recall the critical word than those who engaged in mind wandering, even after the researchers took baseline recall performance into account.

Participants who engaged in mindfulness and those who hadn’t were both highly accurate in recognizing the words they had actually seen. However, participants were more likely to falsely identify related words after completing the mindfulness exercise.

Together, the findings suggest that mindfulness might hamper the cognitive processes that contribute to accurately identifying the source of a memory. After mindfulness training, memories of imagined experiences become more like memories of actual experiences, and people have more difficulty deciding if experiences were real or only imagined.

“As a result, the same aspects of mindfulness that create countless benefits can also have the unintended negative consequence of increasing false-memory susceptibility,” Wilson and colleagues conclude.

Co-authors on the research include Laura Mickes of Royal Holloway, University of London; and Stephanie Stolarz-Fantino, Matthew Evrard, and Edmund Fantino of the University of California, San Diego.