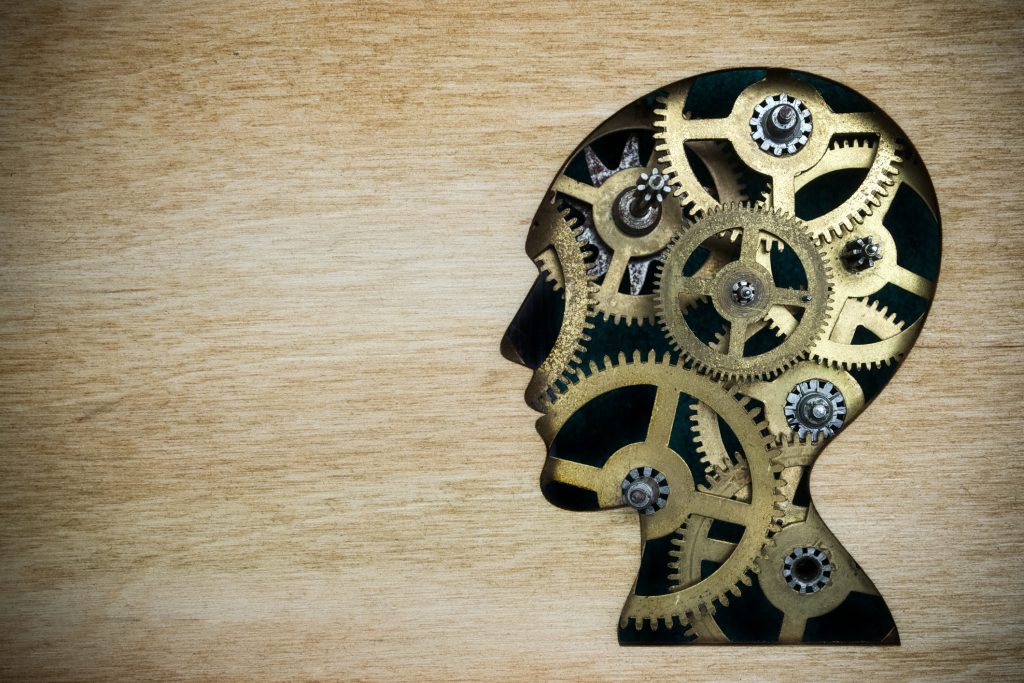 Research on the treatment of mental disorders often centers on understanding which treatments work. But knowing that a treatment is effective doesn’t necessarily tell us why the treatment works. A better understanding of the precise mechanisms that contribute to behavioral and emotional disorders, and of how treatments effect change, can help enhance current treatments and spur the development of new intervention and prevention approaches.

In a  published in the January 2015 issue of Clinical Psychological Science, guest editor Lisa Onken has brought together articles that encourage renewed attention to mechanism, examining intervention research focused on the cognitive training for behavioral and emotional disorders.

“We now have a few hundred evidence-based treatments, but our understanding of the mechanisms of action remains to be elaborated, with very few exceptions,” writes journal editor Alan Kazdin.”The series that Lisa Onken has developed provides studies that approach understanding disorders, treatments, and mechanisms in different ways. The diversity of the research shows the range of options available and needed to understand clinical dysfunction, treatment effects, and their interrelations.”

Taken together, says Onken, the research presented in the special series “is both scientifically meaningful, by providing knowledge about mechanisms, and at the same time especially practical, by laying the foundation for developing interventions that have the potential for relatively easy implementation.”

Editor’s Introduction to the Special Series

Can Cognitive Bias Modification of Interpretations Training Alter Mood States in Children and Adolescents? A Reanalysis of Data From Six Studies