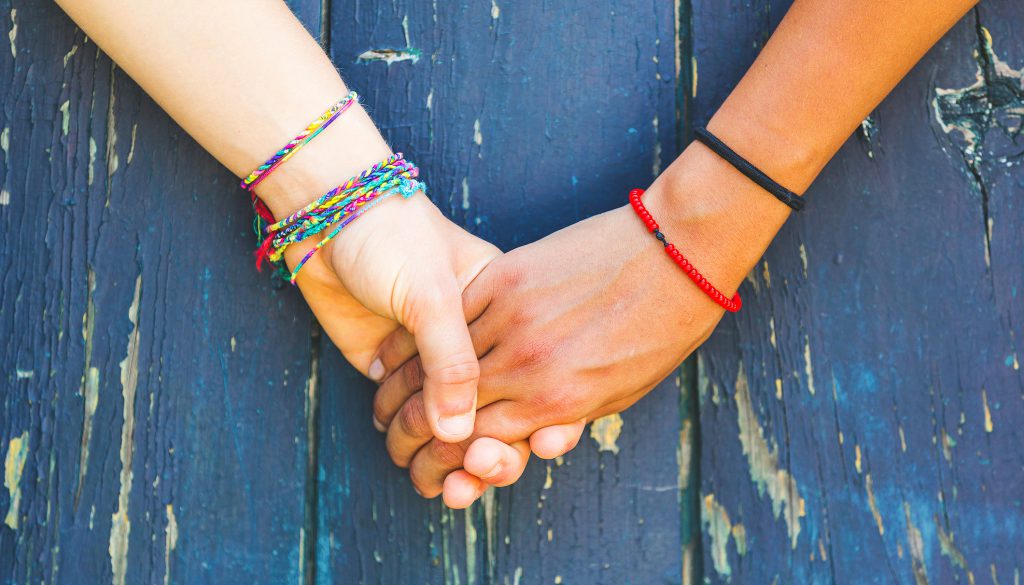 It’s a common lament among parents: Kids are growing up too fast these days. Parents worry about their kids getting involved in all kinds of risky behavior, but they worry especially about their kids’ forays into sexual relationships. And research suggests that there may be cause for concern, as timing of sexual development can have significant immediate consequences for adolescents’ physical and mental health.

But what about long-term outcomes? How might early sexual initiation affect romantic relationships in adulthood?

Psychological scientist Paige Harden of the University of Texas at Austin wanted to investigate whether the timing of sexual initiation in adolescence might predict romantic outcomes – such as whether people get married or live with their partners, how many romantic partners they’ve had, and whether they’re satisfied with their relationship – later in adulthood.

To answer this question, Harden used data from the National Longitudinal Study on Adolescent Health to look at 1659 same-sex sibling pairs who were followed from adolescence (around 16) to young adulthood (around 29). Each sibling was classified as having an Early (younger than 15), On-Time (age 15-19), or Late (older than 19) first experience with sexual intercourse. Her findings are reported in a new research article published in Psychological Science, a journal of the Association for Psychological Science.

Among the participants who were married or living with a partner, later sexual initiation was associated with significantly lower levels of relationship dissatisfaction in adulthood. The association held up even after taking genetic and environmental factors into account and could not be explained by differences in adult educational attainment, income, or religiousness, or by adolescent differences in dating involvement, body mass index, or attractiveness.

These results suggest that the timing of first experience with sexual intercourse predicts the quality and stability of romantic relationships in young adulthood.

Although research has often focused on the consequences of early sexual activity, the Early and On-Time participants in this study were largely indistinguishable. The data suggest that early initiation is not a “risk” factor so much as late initiation is a “protective” factor in shaping romantic outcomes.

According to Harden, there are several possible mechanisms that might explain this relationship.

It’s possible, for example, that people who have their first sexual encounter later also have certain characteristics (e.g., secure attachment style) that have downstream effects on both sexual delay and on relationship quality. They could be pickier in choosing romantic and sexual partners, resulting in a reluctance to enter into intimate relationships unless they are very satisfying.

It’s also possible, however, that people who have their first sexual encounter later have different experiences, avoiding early encounters with relational aggression or victimization that would otherwise have detrimental effects on later romantic outcomes.

Future research can help to tease apart which of these mechanisms may actually be at work in driving the association between timing of first sexual intercourse and later romantic outcomes.

In previous studies, Harden and her colleagues have found that earlier sexual intercourse isn’t always associated with negative outcomes. For example, using the same sample from the National Longitudinal Study of Adolescent Health, she found that teenagers who experienced their first sexual intercourse earlier, particularly those who had sex in a romantic dating relationship, had lower levels of delinquent behavior problems. She explains, “We are just beginning to understand how adolescents’ sexual experiences influence their future development and relationships.”