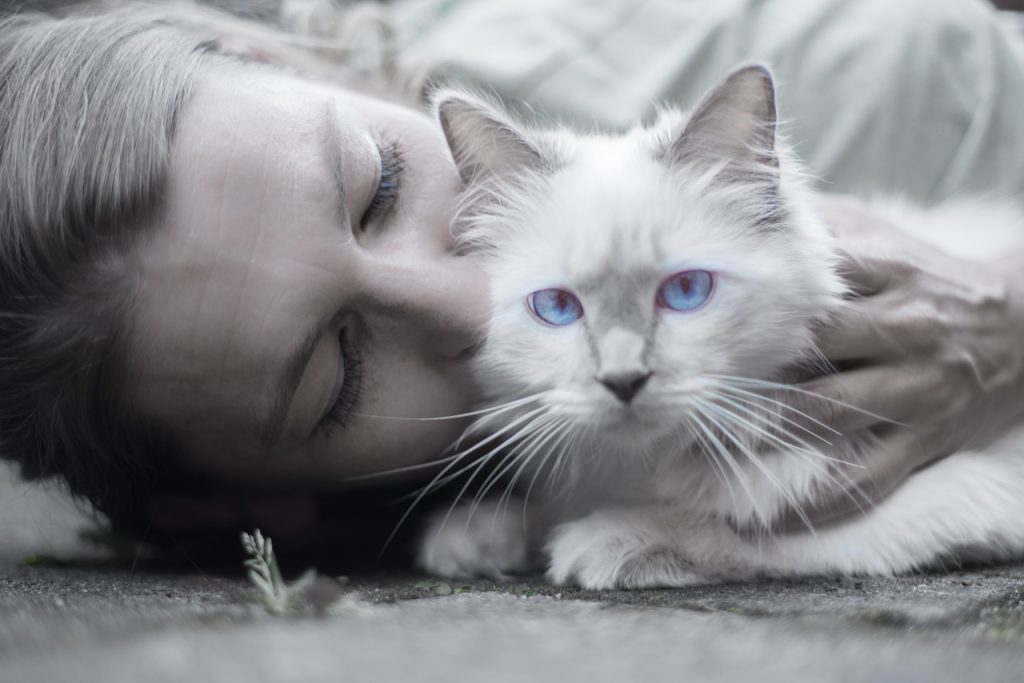 For many people, Fido and Fluffy are more than just pets, they’re true and equal members of the family. And it’s not hard to see why. Our pets greet us at the door after a long day of work, settle in our laps while we’re watching TV, or ‘sing’ along when we hum a tune. They provide companionship and even a sense of comfort. We like to believe that our pets are good for us, that they enrich our lives and make us happier, and messages in media and advertising reinforce these beliefs. But is there really a universal ‘pet effect’ on human mental and physical health? According to Harold Herzog, Professor of Psychology at the Western Carolina University , there simply isn’t strong evidence for the general claim that living with a pet makes for a happier, healthier or longer life.

In a new article, to be published in an issue of Current Directions in Psychological Science, a journal of the Association for Psychological Science, Herzog argues that existing research on pet ownership has produced very conflicting results. While some studies suggest that owning a pet is associated with positive health outcomes like reduced rates of depression or lower blood pressure, other studies suggest that pet owners are no better off, and may even be worse off in some ways, than people who don’t own pets. The reason for these inconsistencies,  Herzog says, is that studies on pet ownership often suffer from methodological problems, such as  small, homogeneous samples, lack of appropriate control groups, and reliance on self-report to measure participants’ health and well-being. Furthermore, very few studies have used the kind of experimental design necessary to show that pets actually cause improvements in their owner’s health and happiness.

Herzog, who is author of the book Some we love, some we hate, some we eat: Why it’s so hard to think straight about animals, is quick to point out that he himself is a pet owner and pet lover. “I’m not trying to denigrate the role of animals in human life, I’m trying to do just the opposite,” he says. It’s entirely plausible that our pets really do provide medical and psychological benefits, but “we just don’t know how strong that effect is, what types of people it works for, and what the underlying biological and psychological mechanisms might be.”

The notion that pets have psychological benefits has led to a blurring between what we consider companion animals and what we consider therapeutic or service animals. Herzog notes that the Americans with Disabilities Act had to be revised recently in order to clarify the fact that only trained dogs and miniature horses that fulfill a specific service function could legally qualify as service animals.

In order to truly understand the effects that pets have on our lives, Herzog says we need more rigorous research. Animals are important in many aspects of human life, and research on human-animal relationships is important because it “offers a window into really big issues in human psychology” and can help to shed light on many of our cultural and ethical practices. On a more practical level, it’s clear that pets can serve a therapeutic function in certain situations – the issue is figuring out which ones. “Let’s say it turns out that some kids with autism benefit from interacting with animals – wouldn’t it be great to be able to know which kids are going to benefit and which aren’t?”

Herzog points out that the scientific community is starting to take these issues seriously. In 2008, the National Institutes of Health began a program to fund studies that examine the medical and psychological benefits of pets on children. Herzog is encouraged that that psychological scientists are really becoming involved in this research: “I think in five years we’re going to have some answers to our questions.”