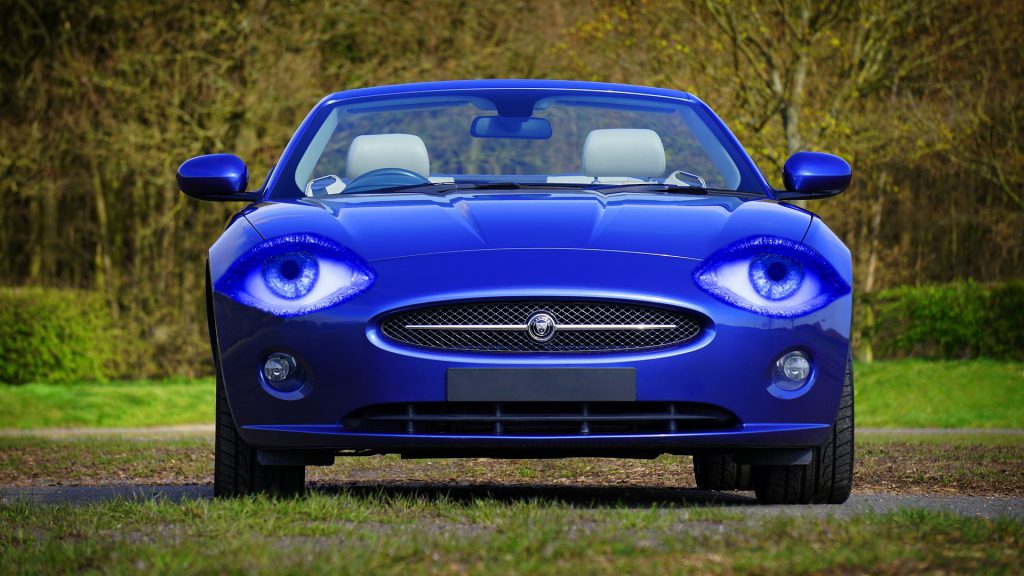 Every year more car manufacturers are including automated features in their vehicles, ranging from adaptive cruise control to automatic parallel parking. Several companies, perhaps most notably Google, are already well on the road to developing fully self-driving cars, claiming that fully automatic cars are safer than human drivers—or at least they will be very soon.

While some have touted the benefits of self-driving cars to include reductions in traffic, pollution, and traffic injuries, the average person will have to be convinced that these smart machines are trustworthy before handing over the keys.

In a new study, psychological scientists Frank Verberne, Jaap Ham, and Cees Midden of Eindhoven University of Technology evaluated whether giving this complex technology a more human face, in the form of a virtual driving agent, would help increase people’s trust of the smart driving system.

Similarity increases trust between individuals, and previous research has shown that signals of similarity can even increase people’s feelings of trust towards objects. The researchers suspected that increasing the similarity between a person and the virtual agent of a self-driving car would increase perceptions of the virtual agent as trustworthy, likeable, and competent.

As another measure of trust, participants planned routes in a driving simulator with Bob’s help, allowed him to take the wheel, and then indicated whether or not they trusted him to take over driving the car.

In the investment game, there was no significant difference between how much people were willing to wager with a similar Bob compared to the default; but when it came to trust behind the wheel, greater similarity to Bob resulted in more trust.

Results indicated that drivers who perceived Bob to look, act, and think like they did were much more likely to trust his abilities behind the wheel and expressed less concern over their physical safety. This effect was mediated by perceived similarity, suggesting that trust in the similar Bob was increased because participants perceived him to be similar to them.

“Smart cars have the potential to decrease congestion, save fuel, and, most important, save lives. However, this potential can only be fully realized when human drivers trust smart cars enough to hand over driving control,” Verberne and colleagues conclude.