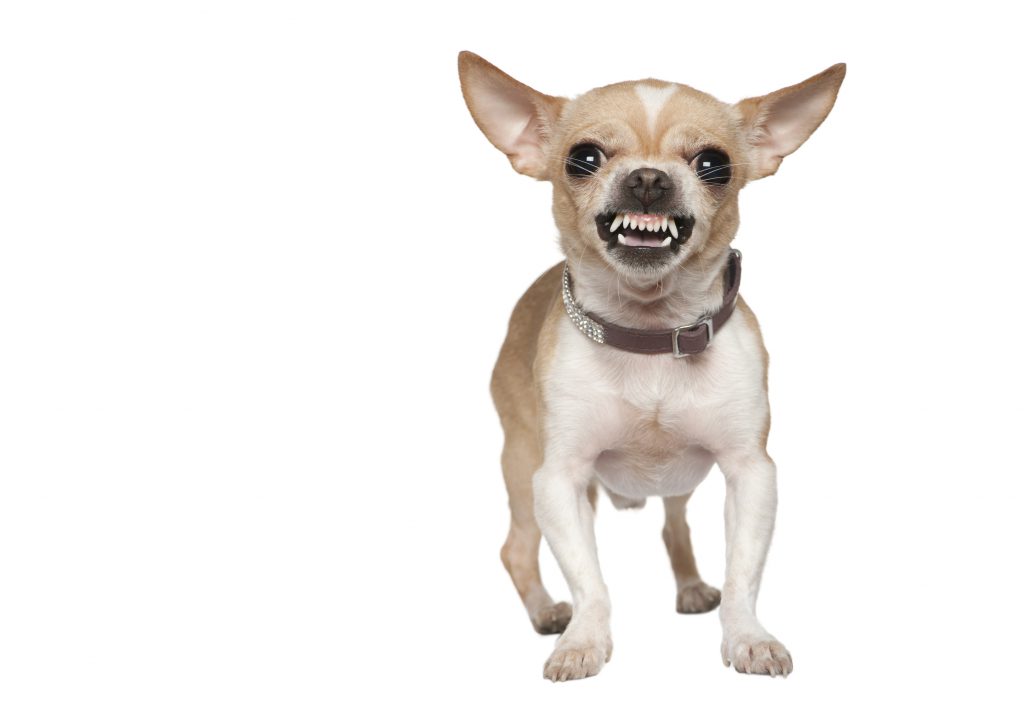 Nearly 40 percent of American workers say they’ve been sabotaged, yelled at, belittled, or subjected to some other form of bullying by their bosses, according to the Workplace Bullying Institute. Research documents that managers and supervisors behave this way to compensate for their own feelings of incompetence. But can the harsh behavior be bridled by making the boss feel affirmed and appreciated?

According to work by psychological researcher Nathanael Fast and his colleagues, this approach may indeed be effective. In lab and field experiments, Fast, an assistant professor of management and organization at the University of Southern California, has found that people in positions of power become nasty when they feel incompetent as leaders. But he’s also found that people lower their aggression when their sense of self-worth gets a boost.

In one field study, for example, Fast and Serena Chen of the psychology department of the University of California, Berkeley, had study participants rate their work-based power, self-perceived competence, and generalized aggression. Regardless of age or sex, people with lots of power and high-degree of self-perceived incompetence showed more aggressive tendencies compared with high-power individuals who don’t feel incompetent.

Finally, half the participants were assigned to a self-affirmation condition, in which they selected from a list of four core values (business, economics, social life, and relationships) and wrote about why that value is important to them.  This type of task has been shown to bolster self-worth.  The other participants were put in a no-affirmation condition. They selected a value that was least important to them and wrote about why that value could be important to other people.

Interestingly, people in low-power positions in their jobs showed less aggression when primed to feel incompetent.  And while high-powered people in the incompetence condition showed more aggression, those who completed the self-affirmation exercise showed no increase in aggression at all.

In one study, Fast and Cho asked research subjects to write a description of a picture so that someone else could redraw the picture from that description. Participants were then divided into high- and low-power roles. Participants were asked to critique the description written by their partners, who were ostensibly in another room. Experimenters told each person they’d deliver the written feedback to the individual’s partner.  Some of the participants were subsequently given a note from their partner, thanking them for providing the feedback.

The subjects were then asked to rate their partner’s competence and social desirability. Consistent with previous findings, participants in the high-power condition who had been primed to feel incompetent were more likely to disparage their partners than those primed to feel competent. However, this tendency to denigrate subordinates was completely eliminated when the boss first received a thank-you note. Increased feelings of social worth brought on by the expressed gratitude mediated this favorable response.

Fast and his colleagues agree that this line of investigation needs to continue, but suggest that, in the meantime, a simple “thank you” may help you tame the snarling boss.